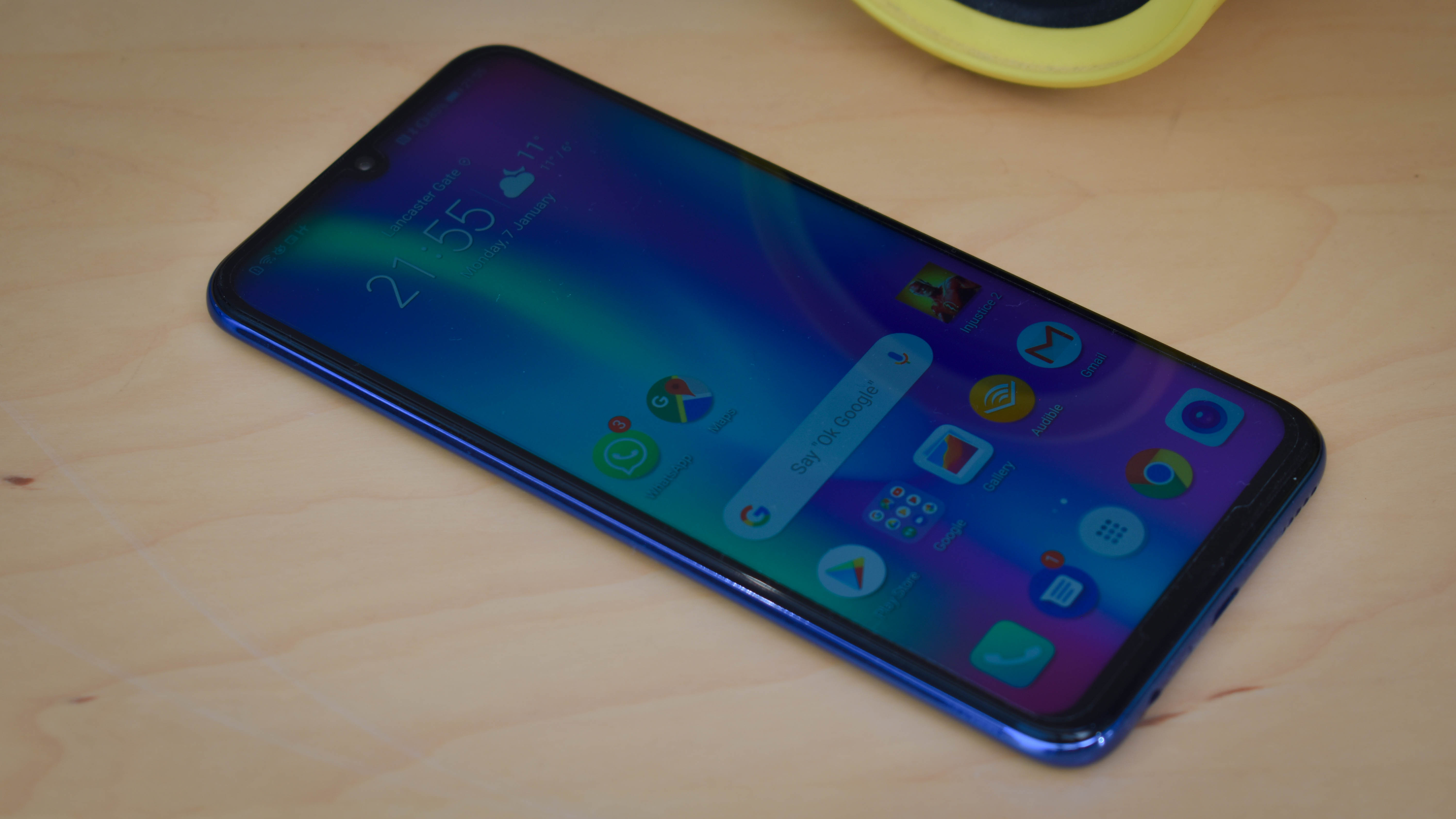 Huawei is reportedly in talks to sell at least part of its Honor smartphone subsidiary in a deal that could be worth up to £2.9 billion.

Honor was launched by Huawei in 2013 and targets budget-conscious consumers with feature-packed, affordable devices.

It competes with other Chinese vendors Oppo, Vivo and Xiaomi in the Chinese mid-range market and has expanded to other markets in Asia and Europe and currently accounts for around a quarter of Huawei’s global shipments.

A sale would therefore end Huawei’s immediate ambition of being the world’s largest smartphone maker having been neck and neck with Samsung for the past few months.

Reuters says Huawei would rather pursue the high-end market rather than the thin margins that Honor chases in the budget space.

Honor largely operates independently from its parent, pushing its own branding and product strategy. This includes distribution channels and research and development operations. The suggestion is that Honor and its partners would be in a better position of it was spun off because it would not be subject to US sanctions.

Digital China, the main distributor of Honor devices, is an apparent suitor as are TCL and domestic rival Xiaomi. It is unclear which assets are up for grabs but could include Honor’s brand, R&D capabilities, and its supply chain management business.

Huawei declined to comment when asked by TechRadar Pro.