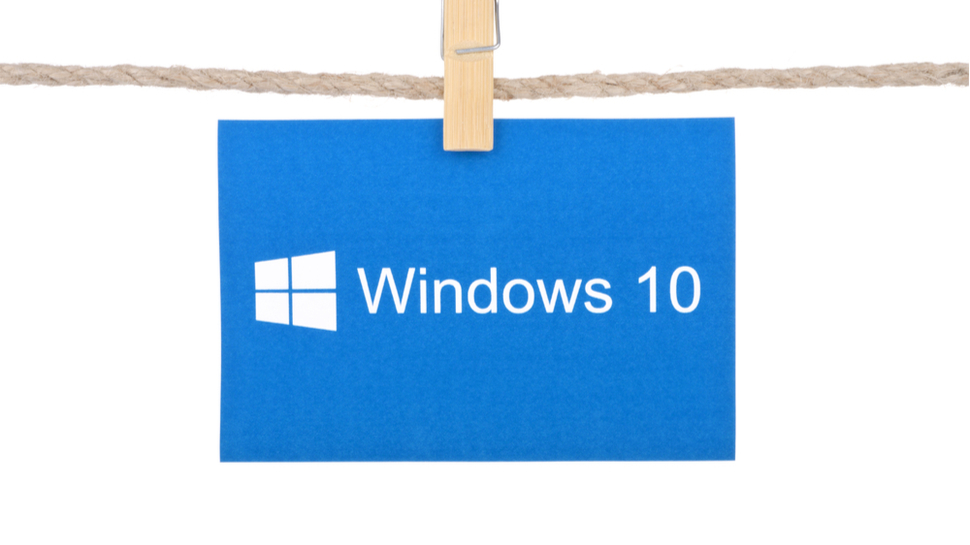 Microsoft is set to expand its existing Cloud Clipboard facility in an upcoming Windows 10 update, which will allow users to copy-and-paste material across any device.

Introduced in 2018, the feature synchronizes clipboard content across multiple Windows 10 computers attached to the same Microsoft account. For example, users could copy text to the clipboard on their desktop and paste it into a document stored on their laptop later in the day.

However, Microsoft is working to extend this handy tool to phones and tablets as well, via the company’s SwiftKey keyboard app for Android.

Microsoft SwiftKey for Android is an alternative keyboard that learns the user’s writing style to offer up the most relevant word predictions, with the goal of increasing typing speed. A swipe typing mode also provides a different way for users to compose texts and emails on their Android devices.

In the beta version of the service, Microsoft is trialling an integration with the existing Windows 10 Cloud Clipboard – a project that was first launched two years ago, but later placed temporarily on hold.

With the new integration, Android users will be able to copy items on their mobile device and paste to their Windows 10 machines (and vice versa), making working across multiple pieces of kit far smoother.

SwiftKey’s own clipboard will also receive a new Cloud Clipboard UI, which can be accessed via the keyboard’s toolbar.

TechRadar Pro has asked Microsoft to clarify whether the SwiftKey Cloud Clipboard integration will also come to Apple devices at a later date and will update this article accordingly.

The expansion of the cross-device clipboard feature comes hot on the heels of two other major changes to Windows 10 copy-and paste, announced in the summer.

Microsoft recently unveiled a new-look local clipboard, which will contain a panel that stores all the most recently copied images and GIFs, as well as 25 yest entries – and is expected to arrive with the next Windows 10 feature update.

The company’s flagship web browser, Edge, is also getting a new Link Format feature, which will allow users to specify whether a URL copied from the address bar is pasted as a link or in plain-text.

England vs Denmark live stream: how to watch 2020 Nations League from anywhere